There are very few book series that I enjoy every single book in.

The Red Sparrow series was exceptionally entertaining and kept me on the edge of my seat with each book.

The Kremlin’s Candidate delivered on non-stop action, twists of deadly conclusions and a few unexpected heartbreaks.

Dominika, Nate and his CIA colleagues must catch the traitor that is about to exposure Dominika’s double agent status.

With any information leak, her cover will be blown and she knows she will suffer sever consequences for her betrayal.

The pressure builds up with her trip to Putin’s presidential palace on the Black Sea on a power weekend, surrounded by those in his inner circle.

The book is filled with similar plots from the previous books, with a change up of new characters.

There are multiple storylines beginning and ending in the book that keeps the action and suspense on a high and you don’t know what is going to happen next as things keep piling up with problems and complications.

It’s clear that the spy game is highly dangerous and has deadly consequences, and again I was sad to see characters lead to their deaths, especially when they have grown on you throughout the series.

Dominika’s growth in this book was outstanding and it was a great build up to her transformation and choice making.

Nate’s behaviour and choices boiled my blood just as much in this book as in the previous and I highly doubt that his allegiance of affection to Dominika is as strong as hers is for him.

While Dominika’s actions were to keep her cover and keep extraction information for the other side, Nate’s hormones just left no place for excuses.

The vocabulary is complex with spy terminology that sometimes went over my head, and procedures with special forces that made sense thanks to watching many spy movies over the years. The political references were like code to me, as I’m not that much into understanding everything except in general terms, some things went over my head.

The ending shook me deeply. It wasn’t what I expected or was hoping for, but realistically not all endings are happy ones.

I’m so sad that the series has come to an end because I really enjoyed the suspense and the parts that shook me with twists and turns.

Have you read The Kremlin’s Candidate?

These are two prequel books to series I haven’t read before, by authors… I also haven’t tried before… I know…… 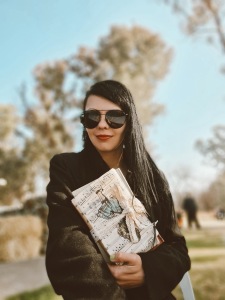 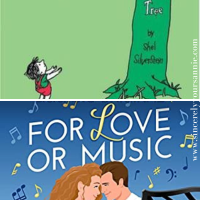 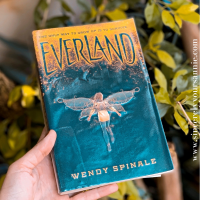 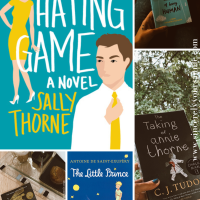 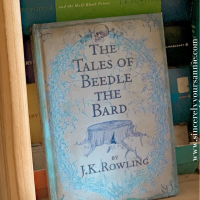 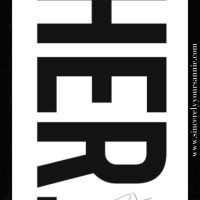 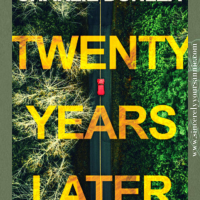